I am starting to get used to early starts, and was up at 4 today, for a 5am cab. Checked out of El Albergue and despite being kind enough to make me breakfast to go, I ended up with ham, not jam, as I had asked for. Probably a language barrier. The OJ was nice nonetheless.

My driver, the same guy from Cusco Transport that picked me up, was on time and pleasant as ever. The journey began to Cusco bus station and I watched in awe as the sun rose above the mountains.

My failed attempts at sleeping made me slightly tetchy in Cusco, but lack of sleep was to be the least of my worries. I asked staff and other travellers if this was the bus to Puno. All said yes, and I waited with everyone else. Unfortunately, the problem came when boarding. They had no record of me. I tried to ring Edgar, from Edgar Adventures who I booked with, but it was going straight to voicemail.

A very kind man from the bus company (turismo mer) told me not to worry and that there was space. We didn’t need proof or ID, just names. A lesser man would have boarded as Michael Mouse, but I was honest and wrote our names correctly.

Panic over, I settled in to a slightly uncomfortable trip to Puno. It stopped in Andahuaylillas, where I made up for lack of breakfast with rice, potatoes and veg from a street vendor. 4 soles, less than a quid. It was nice, and as I ate it a group of young boys started kicking a flat foot ball near us and speaking Spanish to me. Not wanting to seem rude, I gave my best ‘no hablo espanol’ and they started listing countries.

I guessed they were asking where I was headed so I said Bolivia. As one boy began to use sign language to tell me he had been there, another pointed to my skinhead and raised his hand as if asking to touch it. I bowed so he could feel and they all started giggling, he looked happy enough.

Next stop was Raqchi, which aside from mosquitoes and barbecued guinea pigs was a pretty ancient Inca site, with the main original wall still standing, which is crazy to think.

Then we trundled to Sicuani, where they have an alpaca farm and lunch is included. The noodles and quinoa soup were nice, and as it was a buffet I had seconds. 3 Peruvians played music in the corner while we ate, it was a nice setting.

The next pit stop was La Raya, 4,800 metres above sea level. My ears had popped way before here, and the oxygen was so thin people were struggling to light their cigarettes. As we pulled up, a few people got nose bleeds. I had been drinking complimentary coca tea all day, but some people aren’t keen on it so didn’t. The locals recommend it for altitude sickness. Fortunately we only stopped for 5 minutes and were once again well on our way, descending thank God. Who, incidentally, we were far too close to.

Our next stop was Pukara, and if memory serves it was here where I saw my first live view of a guinea pig being cooked by a street vendor, and I also stumbled upon a wedding!

Then we went through Juriaca but didn’t stop. Finally, just after 5pm, after 12 hours of travel, we came to Puno. Resting peacefully on the edge of Lake Titicaca, it is the unofficial gateway between Peru and Bolivia. I had managed to get hold of Edgar Adventures and I was assured they would meet me in Puno after an arduous conversation with a clueless lady. 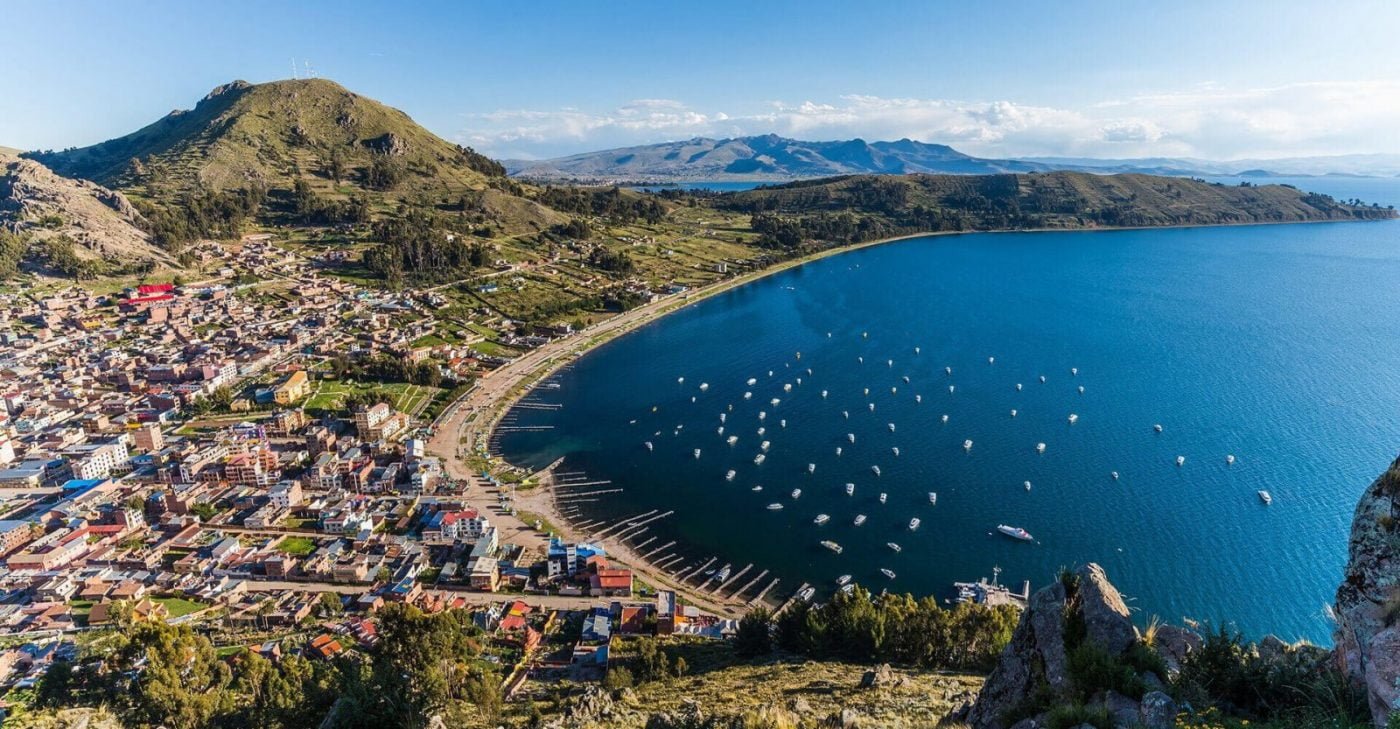 True to their word, they were waiting for me. I got into a taxi amongst manic traffic and headed to Qelqatani Hotel, where I would be for 1 night. I paid Edgar Adventures who assured me my taxi would be waiting at 6.30am for a 7am bus. She also said the tickets would be behind reception at 7pm for me.

I left to grab a bite to eat and was back in bed by 8pm, not before finding that the tickets weren’t behind reception yet. I was assured they would be there tomorrow and went to sleep hopeful. Now onto La Paz.